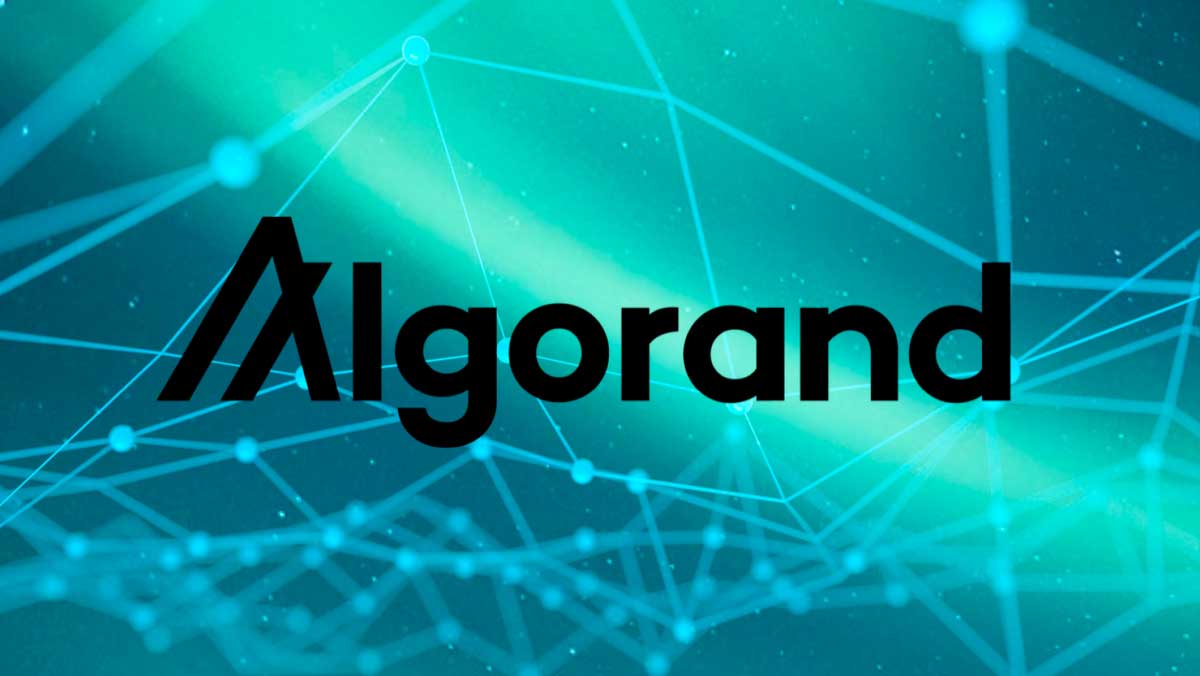 Two cryptocurrencies that have been in the news lately are Cardano and Algorand.

This is because both projects underwent upgrades last week which significantly improved their scalability AKA transactions per second.

If you’ve been keeping up with art Cardano updates you’ll know that scalability was what the Vassal hard Fork was all about.

The hard Fork was successfully completed last Thursday and it seems that the effects of the upgrade can already be felt by end users.

This is consistent with the 9 to 10 smart contract transactions per second.

That I’ve seen discussed on the Cardano subreddit and elsewhere it doesn’t sound like much but I reckon you don’t need much more than that during a bear Market when demand from dapps is down across the board.

Not only that but Cardano has a whole slew of other scalability upgrades scheduled over the next year.

The most prominent of these is Hydra which will make it possible for each staking pool on Cardano to process 1 000 transactions per second with around 3 000 staking pools that’s 3 million TPS.

Not to be outdone Algorand is also in the process of rolling out similarly novel scaling techniques starting with State proofs which were implemented last Wednesday.

The introduction of State proofs increased algorand’s TPS from around 1100 to over 6 000.

This means that transactions on Algorand cannot be manipulated by quantum computers now although the actual threat of such manipulation is a long way away.

Algorand is one of the first to be prepared.

I’ll also quickly note that post Quantum security is something that the US government said it would be testing this year for its upcoming digital dollar.

The FED has partnered with MIT for This research and MIT is where Algorand founder Silvio McCauley is based.

Now as far as I understand Algorand’s next scaling upgrade will be block pipelining, this should increase Algorand’s TPS from 6000 to roughly 46000 making it about as fast as Solana.

Interestingly it seems that Cardano used pipelining as part of its own scalability in the Vassal upgrade.

In any case the harsh reality is that neither ADA nor ALGO will probably perform too well in the short to medium term.

This is simply because macro factors are keeping investors away from speculative assets like cryptocurrencies.

That said the significance of these upgrades for the next crypto Bull Run cannot be understated.