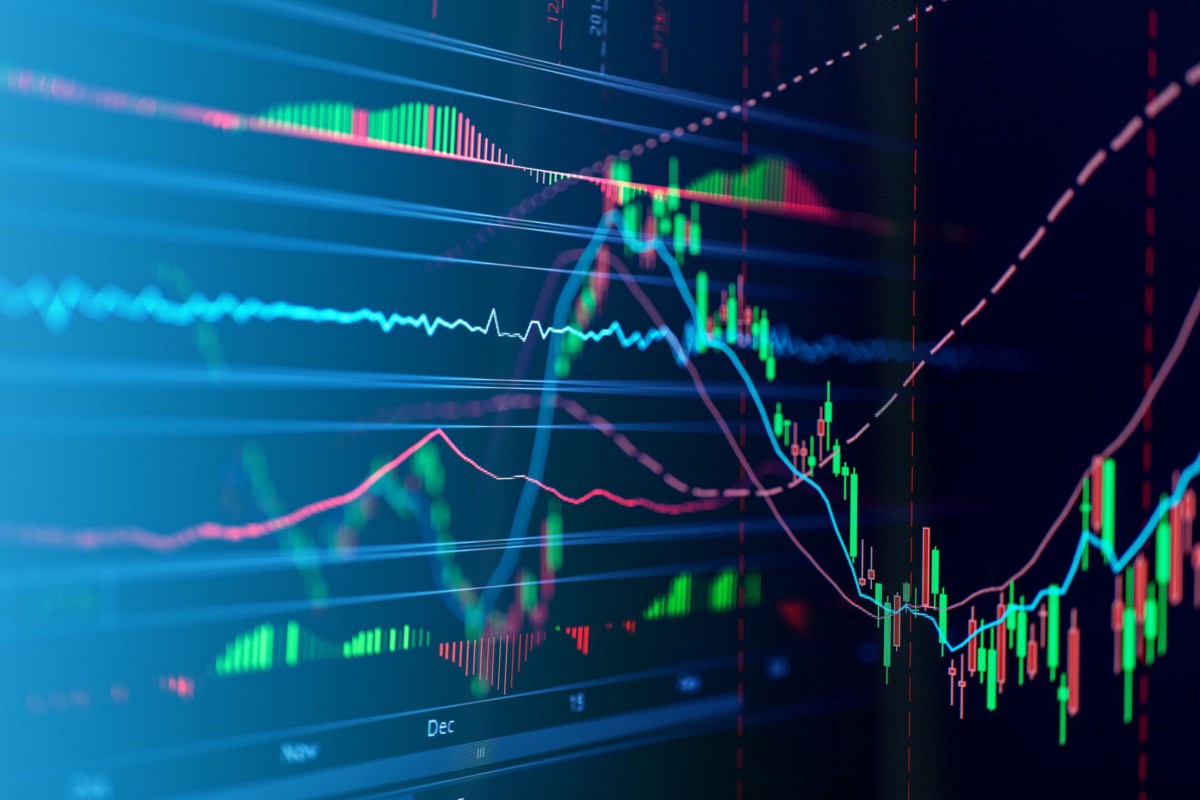 Turning to the charts we can see that BTC has reclaimed a critical level at around 21k which has served as both support and resistance in the past.

If we can break above it I expect to see a retest of 24K and it’s more than likely we will break through it and test 30k if the CPI figures for August come in cool.

This is honestly the most ridiculous lineup I’ve ever seen to date but let’s roll with it so let’s start with Terra Terra Classic and Terra classic USD.

Luna was subsequently revived without UST.

According to CoinTelegraph LUNK and USTC are rallying because of the incredibly High staking rewards on Terra classic and a recently passed transaction fee burn mechanism that has turned Lunk into a deflation recurrency.

Finance also recently listed Lunk which is Peak cryptocurrency so to speak however this doesn’t change the fact that Terra’s ecosystem has moved on be it to the new Terror chain or to other smart contract cryptocurrencies like Polygon where many developers and projects have migrated and that means that Lunk and ustc’s recent price pumps are nothing more than speculation.

The only bullish price action I see for these cryptocurrencies is for the new Luna which appears to be forming a bull flag on the daily That Could See It Go as high as 10 dollars.

Just bear in mind it’s very unlikely that this bull flag will play out and it’s more than likely you will get wrecked if you try and trade it.

Next up there’s Ravencoin whose RVN coin appears to be rallying on the speculation that some Ethereum miners will switch to mining RVN to make up for their missing profits.

There have also been a few developments around Hardware wallets and NFTs for Ravencoin.

RVN looks like it’s running out of steam as it’s struggling to get above that massive zone of resistance around the five cent level.

With some luck it’ll rally up to the seven and a half cent level in the coming days on the back of some ice cold CBI statistics.

Don’t quote me on it though.

And finally we have Helium whose HNT coin took a nasty tumble after its developers proposed migrating the crypto project from its own blockchain to the Solana blockchain.

Funnily enough HNT seems to be rallying in anticipation of the vote on the government’s proposal which will start later today.

Similarly to RVN HNT looks like it’s pretty deep in the hole and will be lucky to push past all the price resistance between seven and eight dollars.